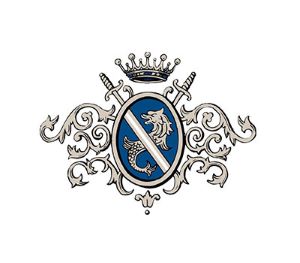 This is actually quite aromatically similar to the Caillerets but with the interesting difference that the nose is markedly more restrained, which isn't necessarily a bad thing in such a young wine, but it is a notable departure from its stablemate. There is more volume, mid-palate density and richness if a bit less vivacity to the utterly delicious and seductively textured medium-bodied flavors that flash plenty of minerality on the long, serious and firm finale where the warmth is a bit more prominent. This opulent yet focused effort already possesses outstanding depth though the warmth is not subtle so I would suggest serving it on the cooler side. I would further note that the finish is a bit less tightly wound and while that doesn't mean it's ready for prime time, I suspect that it will drink pretty well after only 3 to 4 years of bottle aging. Drink: 2025+ Note: a monopole of the domaine

One of the highlights of the range is the 2017 Chassagne-Montrachet 1er Cru Les Caillerets, a striking wine that soars from the glass with scents of green pear, orange oil, marzipan, drawn butter and lemon. On the palate, it's medium to full-bodied and textural but incisive, with racy acids, good depth and tension at the core and a long, chalky finish. 2023 - 2045

94
William Kelley, Wine Advocate, January 2020
Please note that these tasting notes/scores are not intended to be exhaustive and in some cases they may not be the most recently published figures. However, we always do our best to add latest scores and reviews when these come to our attention. We advise customers who wish to purchase wines based simply on critical reviews to carry out further research into the latest reports.
Follow Us