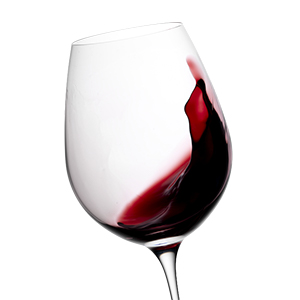 Two brilliant successes are Brunel's cuvees of 2007 Chateauneuf du Pape. His limited cuvee of approximately 500 cases of the 2007 Chateauneuf du Pape Cuvee Centenaire (made from 80% Grenache aged in foudre, and the balance Syrah and Mourvedre aged in one- to three-year-old small barrels) comes primarily from a parcel of 120-year-old vines in the northern part of the appellation in the lieu-dit known as Farguerol. This cuvee has only been made in vintages such as 1989, 1990, 1995, 1998, 2000, 2001, 2003, 2005, 2006, and now 2007. Deep ruby/purple in color, the wine exhibits very up-front, precocious, sexy plum, black currant, and sweet cherry notes intermixed with some floral hints, licorice, and garrigue. It is dense, full-bodied, much more supple and silky-textured than the 2005 or 2001, but seemingly more concentrated than the 2000 version of this wine. It is a brilliant, full-throttle, seamless Chateauneuf du Pape capable of lasting for up to two decades, although few people will be able to resist its exuberant youthfulness.

96
Robert Parker, Wine Advocate (185), October 2009
Please note that these tasting notes/scores are not intended to be exhaustive and in some cases they may not be the most recently published figures. However, we always do our best to add latest scores and reviews when these come to our attention. We advise customers who wish to purchase wines based simply on critical reviews to carry out further research into the latest reports.
Follow Us